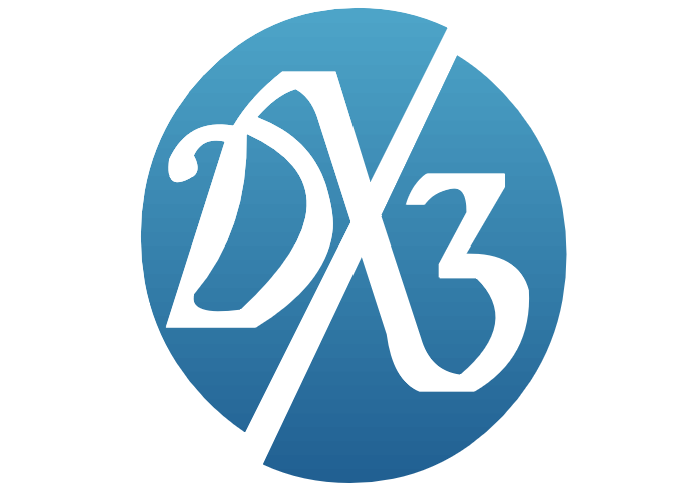 Chemical industry caught in the middle of trade war escalation

The trade war between the US and China is escalating. Caught in the middle, chemical makers say they would prefer both sides to talk through their differences rather than engage in a cycle of retaliation.
On Aug. 23, the Trump administration announced it is raising tariffs already imposed on $250 billion worth of Chinese imports from 25% to 30%, effective Oct. 1. The administration also said it will hike upcoming tariffs on $300 billion in Chinese goods from 10% to 15%. The $300 billion levy is set to go into effect in two batches on Sept. 1 and Dec. 15.
The measures are a retaliation for the Chinese government’s decision earlier this month to throw up tariffs of 5% and 10% on $75 billion in US exports. China was responding to the US decision to move forward with the 10% tariffs on $300 billion of imports.
“China’s adoption of tariff-adding measures is a forced move to deal with US unilateralism and trade protectionism,” the Chinese government said in a statement.
The chemical industry has been caught in the crossfire since the beginning of the trade war last year. The US tariffs already in place affect $15.4 billion in Chinese chemicals and plastics, while Chinese tariffs impact $10.8 billion in US chemical and plastic exports.
The American Chemistry Council, a chemical industry trade group, issued a rebuke of the US and Chinese governments for their handling of the trade dispute. “ACC and our members continue to believe that negotiation is more effective than intimidation and retaliation,” the statement said. “If this tariff dispute becomes a war of attrition, it has the potential to last for years, only doing more harm than good—to both sides.” 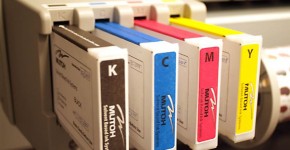 PURCHASE OF SOLVENTS FOR PRODUCTION OF INKS For many years at the market of mixed solvents there exists .. 19 February 2015 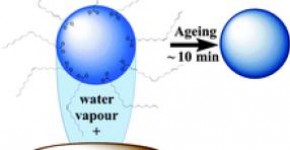 FROM THE PAN TO THE URBAN SMOG The researches figured out in details, why fatty acids, .. 04 June 2014