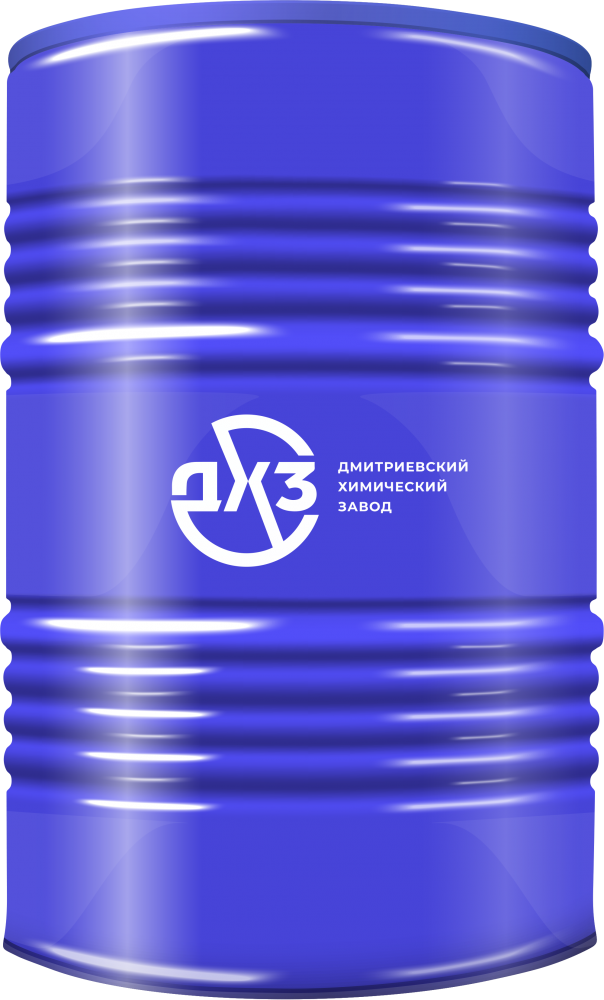 Images are delivered by:

Concentrated acetic acid is a clear liquid with a pungent characteristic odor. It is soluble in water in any proportion. In pharmaceutics, it is used as a raw material in production of a number of medicines and is also a part of some medical preparations. In chemical industry, a lot of organic compounds are synthesized from acetic acid. In high concentration it serves as an effective solvent and gluing agent for acrylic resins, plexiglass, acetate fibers, nitrocellulose. Aqueous acetic acid solutions are widely used in food industry and household cooking. Acetic acid is also used in book printing and dyeing. Acetic acid is used as a reaction medium for oxidation of various organic substances.